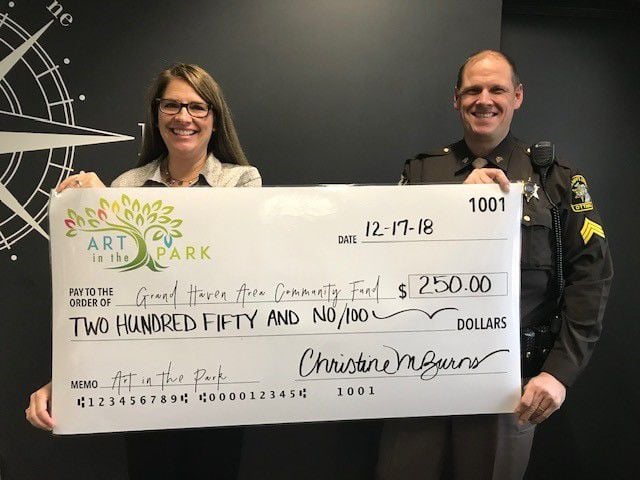 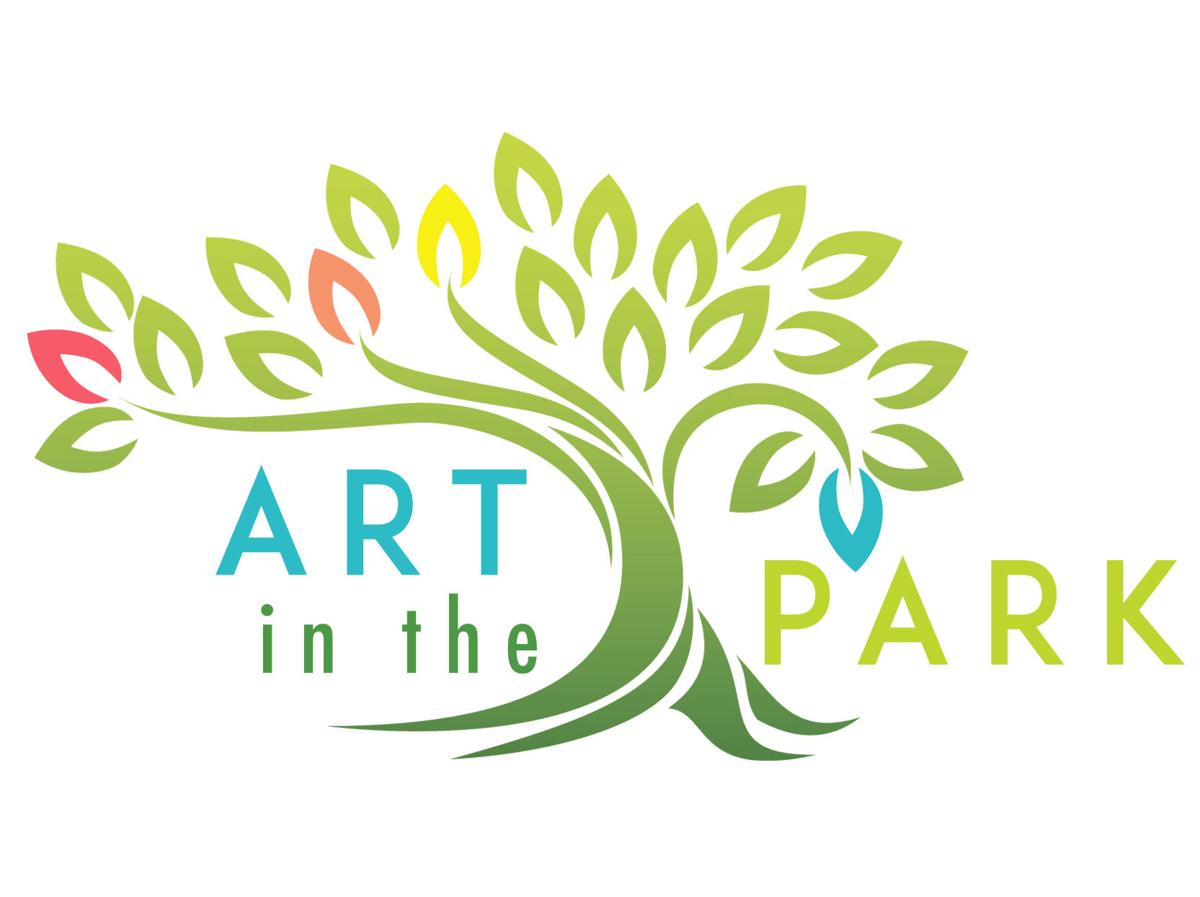 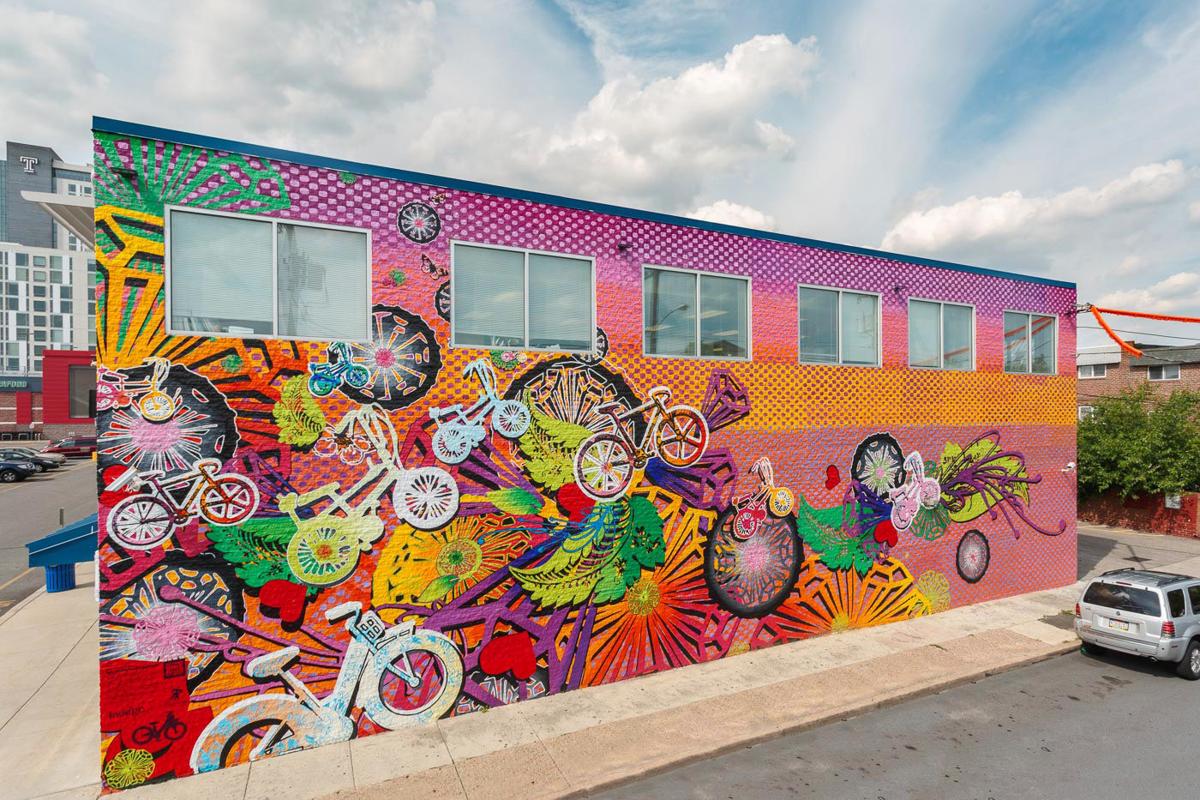 Spring Lake village leaders want to raise money to commission artists to paint murals on the backs of buildings along the Lakeside Trail bike path.

Spring Lake village leaders want to raise money to commission artists to paint murals on the backs of buildings along the Lakeside Trail bike path.

The Village of Spring Lake is about to become a much more colorful place.

Village leaders are raising funds to create public art on the backs of buildings along the Lakeside Trail bike path.

If they reach $30,000 by midnight Feb. 19, the Michigan Economic Development Corp. will match each dollar through its Public Spaces Community Places program, according to Spring Lake Downtown Development Association Director Angela Stanford-Butler.

“We are looking at a $60,000 budget to bring art to the Lakeside Trail, our own linear park,” Stanford-Butler said. “We got approval to launch our Patronicity.com Public Spaces Community Places campaign to fundraise for Art in the Park.”

“We'll meet our goal in February and then send out a call to local artists from the Spring Lake and Tri-Cities area, asking them to submit their ideas for a mural,” Stanford-Butler said.

Residents will be invited to vote on the submissions. Village Council will also have a say.

“We'd like our first canvas to be on the back of the Cruise and Travel Experts building that also houses Gem Source Fine Jewelry,” Stanford-Butler said. “This is a perfect location because the trail also passes the Whistle Stop Playground at that point, running between the playground and the building.”

It won't be a “one and done” mural project, according to Stanford-Butler. She hopes other business owners are game to having the backs of their businesses turned into an artist's canvas.

“We can envision the Lakeside Trail becoming an art park including not only painting, but sculptures, as well,” Stanford-Butler said. “The Art in the Park project will allow us to commission several artists to add to the beauty of our linear park in multiple locations — hopefully, three or four. At that point, all we'll have to do is wait for the weather to break and warm up to temperatures that will be conducive to painting outdoors.”

Stanford-Butler said Sgt. Jason Kik of the Ottawa County Sheriff’s Office, who is in charge of the Spring Lake/Ferrysburg division, has been trying to get the idea of public art up and running in the village for almost two years. The idea stemmed from a Crime Prevention through Environmental Design report compiled by Deputy Corey Allard of the Sheriff’s Office.

“We know that public art is a crime deterrent and has been used to prevent crime in other communities throughout the United States,” Kik said.

Studies show that public art adds not only to neighborhood beautification but, by drawing visitors, it brings in more eyes watching the area. If the art has actual eyes in it, it can create the sense that the area is being watched.

“Given that Spring Lake currently has no public art, this would be a win-win, and that’s what Sgt. Kik has been hoping for,” she said.

Kik and Allard will be guest baristas at Jumpin' Java in downtown Grand Haven from 9-11 a.m. and 12-2 p.m. Thursday, Jan. 24. All tips will be donated to the Art in the Park fund.

“We think art will positively impact our downtown,” Chris Burns said. “The timing, with Kim VanKampen's development (Epicurean Village), is perfect. I donated because I believe in this project wholeheartedly. Art is lacking in our community and I think it has the potential to be impactful for residents, visitors and business owners. Plus, Consumers Energy Foundation will match our donation, which is then matched by Patronicity.”

Anyone wishing to donate may make out a check to the Grand Haven Area Community Foundation with “Art in the Park” in the memo line. Mail to: GHACF, 1 S. Harbor Ave., Grand Haven, MI 49417; or to the Village of Spring Lake, 102 W. Savidge St., Spring Lake, MI 49456. To donate online, visit patronicity.com/artinthepark or https://give.ghacf.org/grand-haven-donation and select the “Art in the Park” option.

Do you celebrate Father’s Day as much as you do Mother’s Day?