The Unit 3 boiler house and smokestack on Harbor Island were imploded at around 8 a.m. Friday.

A photo of the remaining two buildings on Harbor Island shortly before they are imploded Friday morning.

Smoke rises after the smokestack and Unit 3 boiler house on Harbor Island were imploded Friday morning.

The smokestack and Unit 3 boiler house sits on the former Sims site after a controlled implosion Friday morning.

A controlled implosion brought down the Unit 3 boiler house and smokestack both just moments apart at around 8 a.m.

The longtime landmark’s implosion time circled social media in the morning hours Friday. Many interested residents braved the cold to see the demolition in person from the Lynne Sherwood Waterfront Stadium.

“It was nice to see the smokestack as a landmark, so I am going to miss that,” Spring Lake resident Scott Homolka said. “I didn’t know what I was expecting, maybe one big boom. To see it in person, you just don’t get the full effect unless you are here.”

A boiler house typically is the building designed to turn liquid into vapor in the process of energy generation.

The Unit 3 boiler used to provide heat for the snowmelt system in downtown Grand Haven, but since it was demolished, new gas-powered hot water heaters are used in a much smaller building on the island.

The smokestack was used to exhaust combustion gases into the air when the Sims plant was still in operation. It was also the longtime home of a peregrine falcon nest, which worked as a rehabilitation site for the endangered species.

“Assuming they’re both viable and healthy birds, in the future they would look for some alternate site to build a nest,” Michigan Department of Natural Resources wildlife biologist Nik Kalejs said for a previous Tribune story. “That’s not always such an easy thing to predict.”

The Sims plant was officially closed in February 2020. Shortly after, demolition began on the smaller buildings on Harbor Island.

Board of Light & Power Operations Manager Erik Booth said the demolition process is ahead of schedule. Demolition will likely conclude by the end of June, he said.

The municipal utility has been buying its power for area homes and businesses from the grid ever since Sims plant operations were stopped last year.

Four options for the sale and redevelopment of the old diesel plant on South Harbor Drive in Grand Haven are being considered. Those responding to a city survey favored saving the old building.

Grand Haven’s Board of Light & Power will recommend that the Grand Haven City Council votes to demolish the former diesel plant on Harbor Drive and turn it into eight duplex townhomes.

This plan was approved by the utility’s Board of Directors in a 3-2 vote, with John Naser and Larry Kieft opposing the measure.

The plan is different from what a city survey recommended earlier this month. The general consensus among survey participants was to save and reuse the old building for anything but condos, presenter Greg Holcombe said.

However, local developer Capstone Companies made a $1.525 million bid for the property, which is 50 percent more than the next highest bidder. Other bids ranged from $100,000 to $1 million.

The property at 518 S. Harbor Ave. is going to be sold to a private developer, but the city gets a say to whom and for what manner. It was originally designated to be sold in the BLP’s Harbor Island redevelopment master plan.

Since the property is owned by the city and formerly operated by the BLP, so the city requested both the public’s and BLP’s opinion on what it will look like in the future.

At City Council’s Feb. 1 meeting, city staff presented results from a survey where nearly 800 residents and nonresidents participated. Nearly half of the respondents favored the restaurant and banquet hall option, which would save and reuse the old diesel plant, which was built in 1930. The next most-favored option in the survey was to reuse the building for apartments, then add housing in the undeveloped portion of the property.

The option that the BLP is recommending received about 10 percent of the vote.

The action item will return to the City Council for a final vote. Four of five council members will have to support this option if it is to be passed.

Since this is not what the survey showed, Naser doesn’t think it will pass.

“I don’t think there’s a prayer that is approved by four,” he said.

If the Capstone proposal is rejected by the council, the BLP is also recommending that none of the other options are accepted because they did not offer fair market prices, BLP General Manager Dave Walters said.

“We have an obligation to get a fair market price,” he said. “We are not neglecting the public.”

In that case, the city could have to restart the process with a minimum bidding amount, Walters said.

Voting for the Tribune’s 2021 People’s Choice awards is now open.

The competition began with a nomination period. Those that received the most nominations have advanced to the current voting phase, which runs through March 1.

You can vote once per day.

Winners will be announced March 27.

Each main category is broken down into multiple sub-categories. For example, under Food & Drink, you can nominate your favorite spot for appetizers, sushi, baked bread, barbecue, buffet, burger, breakfast and more.

Cast your vote for your favorite businesses at peopleschoicewestmi.com/2021-peoples-choice/. That website also features a list of past People’s Choice winners. 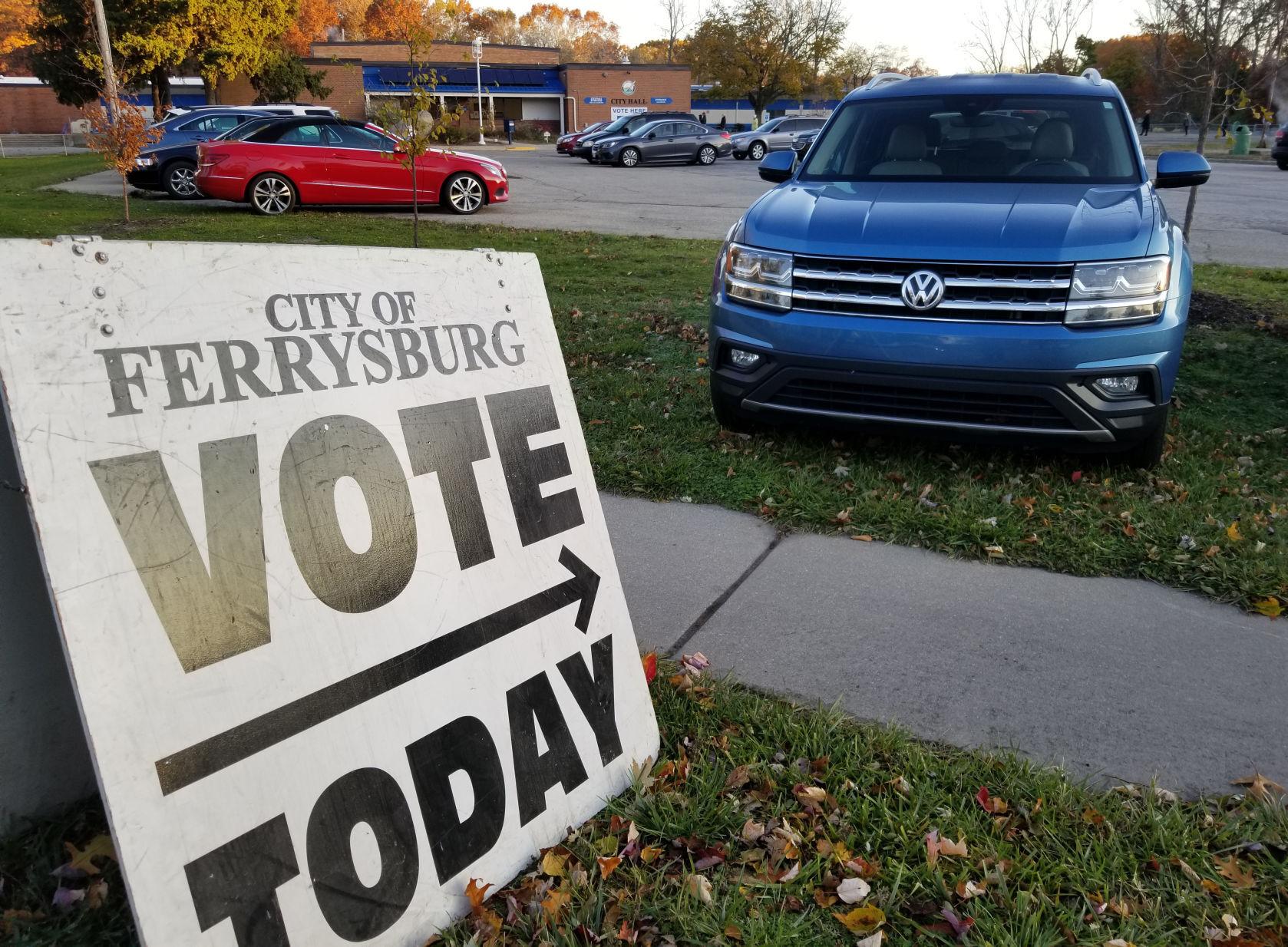 Ferrysburg voters will be asked May 4 to renew a 0.5-mill tax levy to fund new vehicles for the city's public works department.

A 10-year millage to maintain and replace motorized equipment in the city of Ferrysburg expires this year, so a request for a 10-year renewal will be on the May 4 ballot, City Council members agreed Monday night.

It will not change what a homeowner is currently paying, because the last millage approved in 2011 was also for half a mill, Bessinger said.

If city voters approve the millage renewal this year, the funds will be allowed to grow to the point that the city can purchase a new fire truck and pickup trucks for its Department of Public Works.

The motorized equipment millage was first approved in 1988 for 10 years at a rate of 1.75 mills. That allowed the city to purchase snowplows and a fire truck, Bessinger said.

The city tried again in 2011 with a request for a half-mill for 10 years, and that passed by one vote, Bessinger said.

“We believe half a mill will do what we need to do for the next 10 years,” he said of this year’s request.