You are the owner of this article.
Edit Article Add New Article
You have permission to edit this article.
Edit
Home
Obituaries
Classifieds
Entertainment
Lifestyles
News
Police/Fire
Opinion
Sports
Photo Galleries
Share This
1 of 7 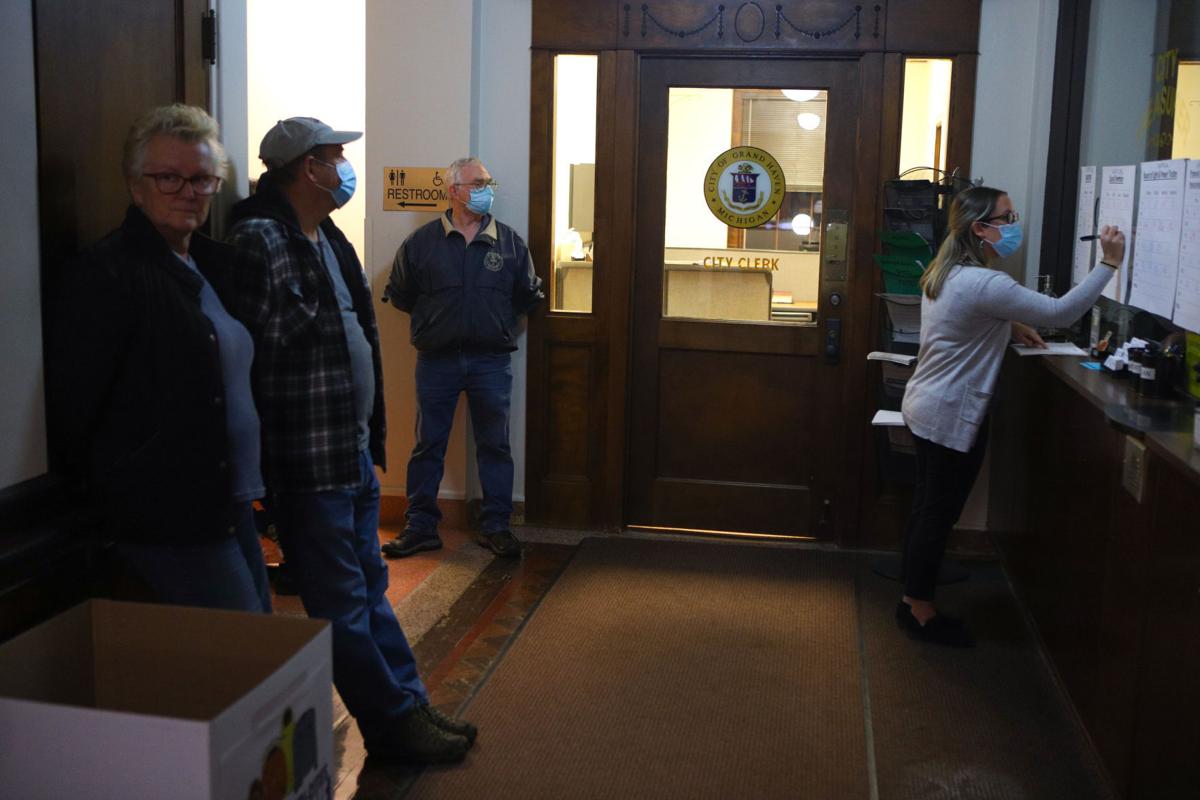 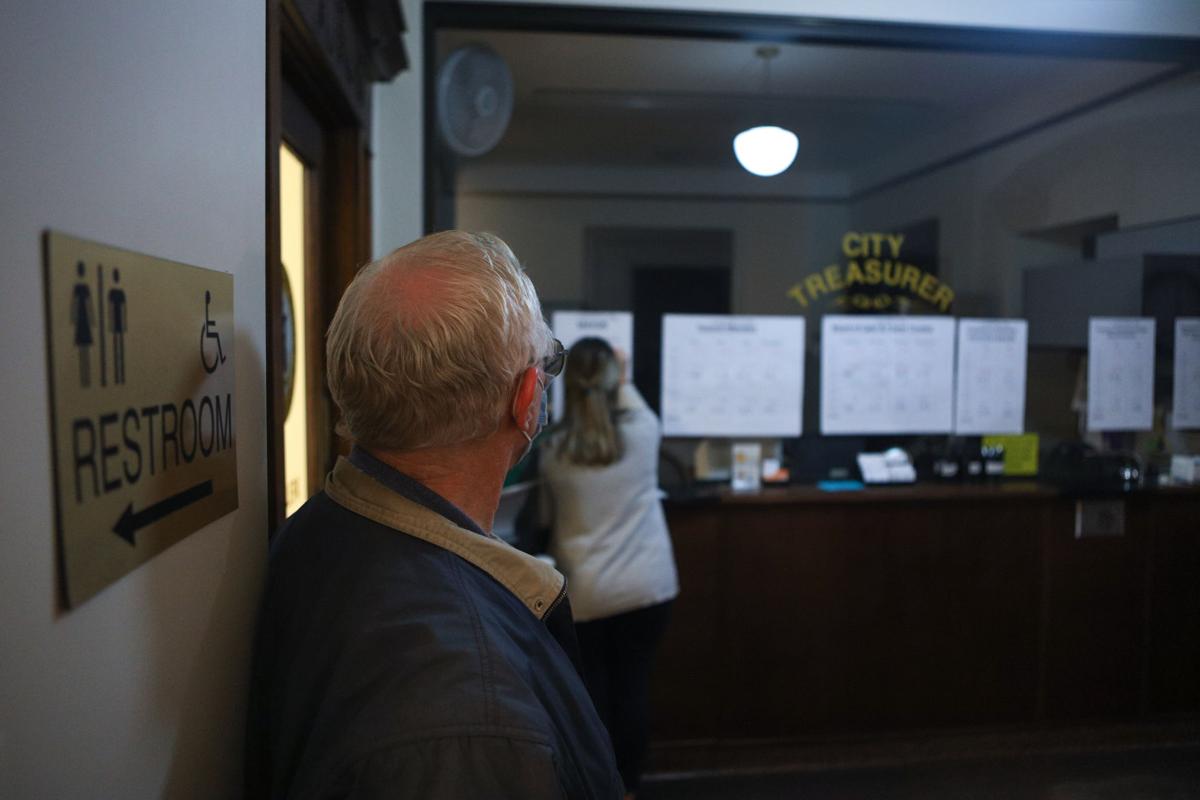 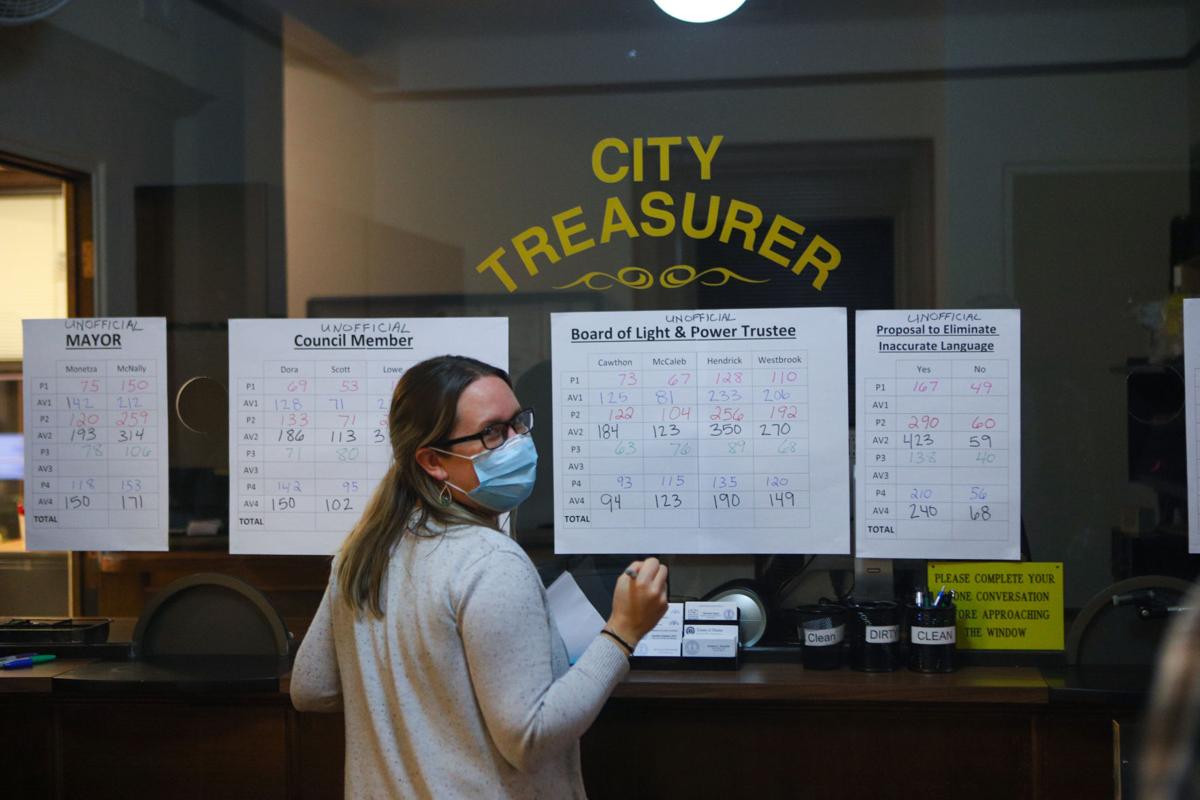 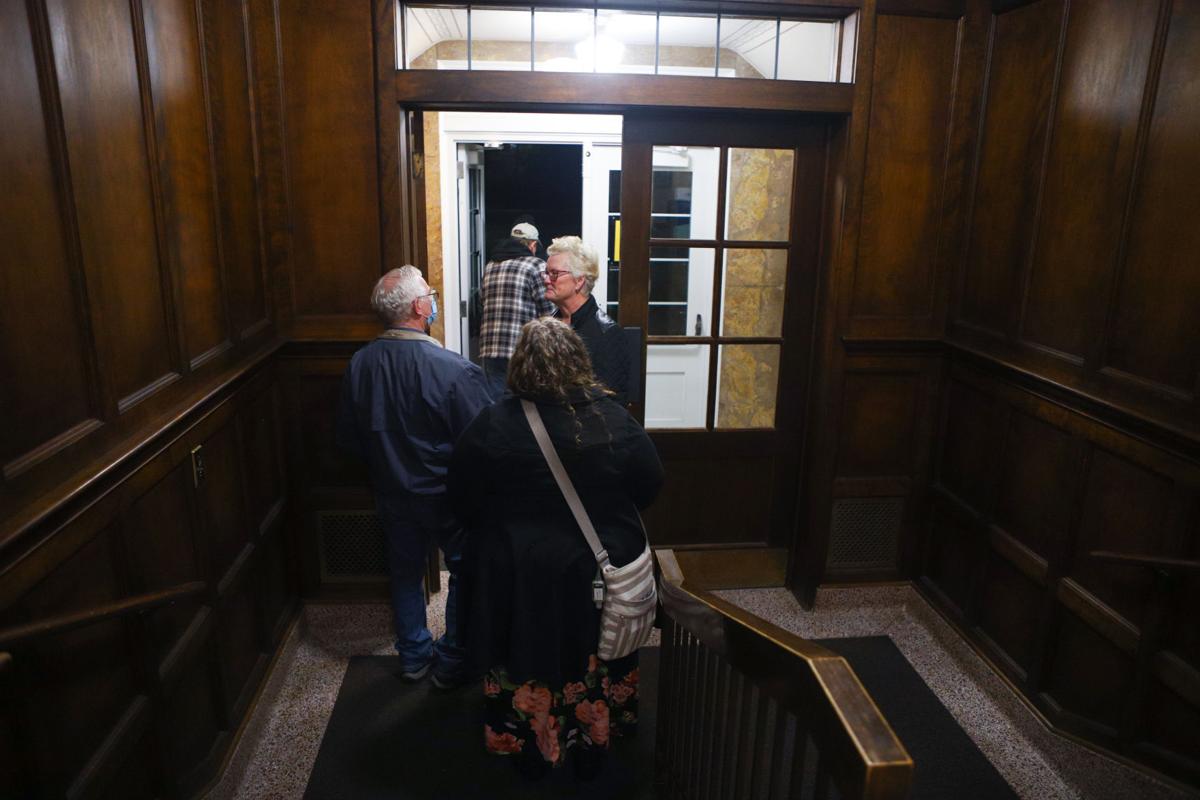 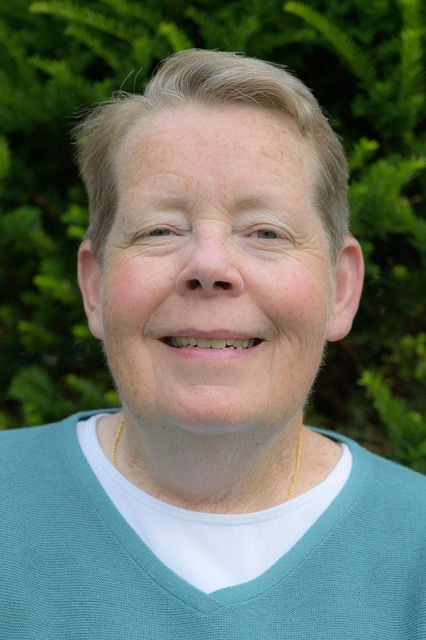 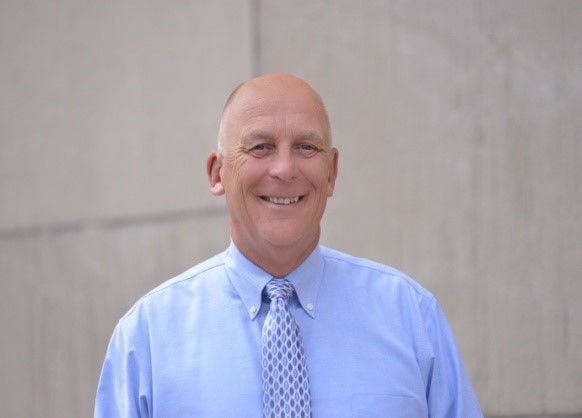 The results are in, and the city of Grand Haven will soon be under new leadership.

Three members of the City Council — Mayor Bob Monetza and councilmen Dennis Scott and Mike Dora — all lost their races Tuesday, and the two vacant seats on the Board of Light & Power have been filled.

“I’m disappointed, but by the same token I’ve had a good run and I’ve enjoyed every minute I have had here," Monetza said. "We’ve done some good work on the council in my years — we will take it from there. It is now someone else’s turn, and I wish her the best, and I wish the best for the city.”

McNally is a retired captain in the U.S. Coast Guard and a small-business owner. She ran on a platform against public-private partnerships, and cited the Beyond Pier Master Plan as something she was opposed to.

“I am humbled by the people’s choice and honored to serve," she said. "I commend Mayor Monetza for his many years of service to our city, and I look forward to getting to work.”

Before being elected as mayor, Monetza served as a member of the City Council for 10 years, and replaced another failed candidate in this election — Geri McCaleb.

Newcomers Karen Lowe and Kevin McLaughlin received the most votes out of the four candidates running for two spots. Lowe received 1,615 votes and McLaughlin garnered 1,564.

Lowe is a former partner of PricewaterhouseCoopers and a former vice president at IBM. McLaughlin is a retired community and economic development professional; he has worked with Dick Sporting Goods, Chobani yogurt and more.

“I am very grateful for the tremendous show of support by the citizens of Grand Haven and look forward to working alongside the newly elected council member and mayor as well as current council members Ryan Cummins and Mike Fritz," Lowe said Wednesday. "Yesterday’s election was a referendum for change, specifically regarding transparency and fiscal accountability from our city leadership.

“Personally, I am excited about the diversity (as it relates to education, expertise, unique skill sets, age, gender, etc.) of our newly elected City Council," she added. "This is a small but important step in ‘walking the talk’ of the city’s DEI initiative and can only make our town stronger as we work to ‘adjust our sails’ on a new course for Grand Haven.”

McLaughlin was excited about his victory.

“I’m ecstatic about the win," he said. "I was really overwhelmed by the voters and who came out. We ran on a platform to see some changes in how the city is run. I think that resonated with the voters."

Dora served only two years on the City Council, serving as Monetza’s replacement when he was elected mayor in 2019. Before that, he served for four years on the city’s Planning Commission.

“I appreciated the council appointing me for the two-year vacant term that was available," Dora said. "I’ve enjoyed the two years that I’ve been there, and everything I’ve helped to accomplish, and working with the other council members as well."

Wishing the two new members luck and offering some advice, Dora said, “Everything moves slow. There is a lot of homework, and the best thing they can do is stay in communication with the residents, and it looks like they’ve done that.”

Board of Light & Power

Michael Westbrook and Andrea Hendrick will be filling the two vacant BLP trustee seats. They will be taking over for Jack Smant and John Naser, who both decided not to run for re-election.

Former Mayor McCaleb was a distant third with 910 votes. Andy Cawthon was right behind with 899 votes.

Westbrook is the director of environmental health and safety and the corporate compliance officer for the Grand Haven-based Shape Corp. Hendrick is an urban planner and GIS consultant who works for the I Site Consulting Group in Grand Rapids.

Grand Haven voters were asked to vote on three City Charter amendments, all three of which passed.

The first amendment, which corrects inaccurate language in the City Charter, passed with 2,157 yes votes to 493 no votes.

The second amendment, which changes gender-biased pronouns, was approved 1,620 to 1,146.

The third amendment deals with the city’s attorney. Previously, under the charter, the attorney was required to attend all City Council meetings; with this amendment, the city will no longer require the attorney to be present and will save on legal fees. Voters approved the amendment, 1,970 to 769.

So how much will it cost GH taxpayers to change all the signs in the public restrooms to accommodate the new 'general neutral' designation?

Our family is very glad we moved out of Grand Haven...Condo City,USA.