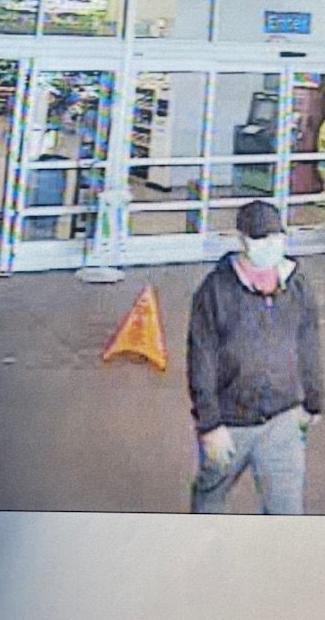 This screenshot from store surveillance video shows the suspect leaving the Walmart store on Sunday. 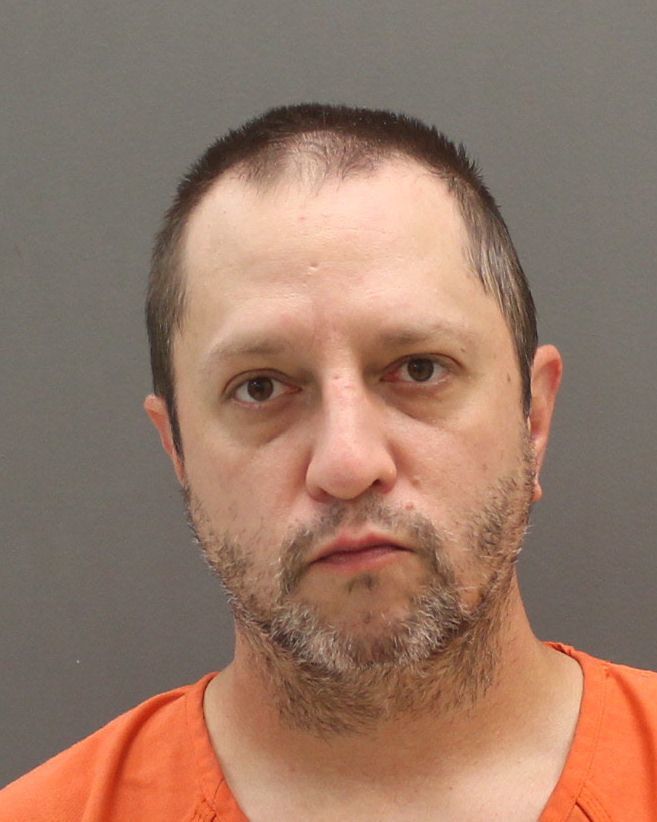 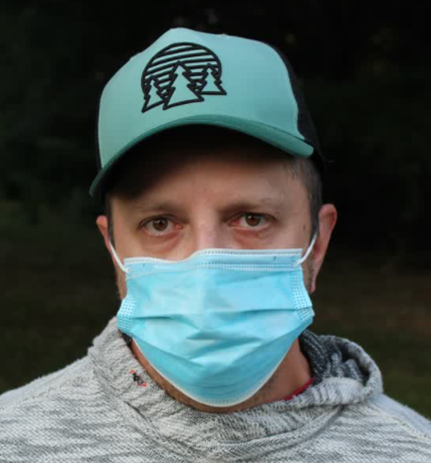 The suspect in what police say may have been a string of inappropriate incidents with children in Grand Haven Township on Sunday afternoon was arraigned Tuesday on several charges, including kidnapping.

Oconnell is believed to have been at retail stores in the area of U.S. 31 between Robbins Road and Hayes Street between noon and 5 p.m. Sunday, said Capt. Jake Sparks of the Ottawa County Sheriff’s Office.

The first reported incident took place at approximately 2:40 p.m. when a suspicious man approached an 8-year-old girl inside the Walmart store, 14700 U.S. 31. The man took hold of the girl’s arm, but left the store when the child’s mother pulled her away from him.

There were no injuries to the victim in the incident at the Walmart store, Sparks said, and no other suspects were involved.

The investigation shows that other young females may have also been approached, Sparks said. Upon leaving the Walmart store, the suspect may have had contact with another young female, according to police, although the child’s family has not yet been identified. In a previous story, police said they received a report of the suspect making physical contact with a 7-year-old girl inside the Meijer store in Grand Haven Township later Sunday afternoon.

A Sheriff’s Office deputy was conducting additional patrols in the area when he observed a man matching the description of the suspect. After making contact, it was determined he was the person involved in the earlier incidents and he was taken into custody.

Detectives from the Sheriff’s Office continue to investigate the case and additional charges are possible, Sparks said.

“We ask anyone else who was approached or contacted by Oconnell to notify the Sheriff’s Office to report the incidents,” Sparks said in a press release.

Lock him up and throw away the key...and God he looks like He’ll for 43