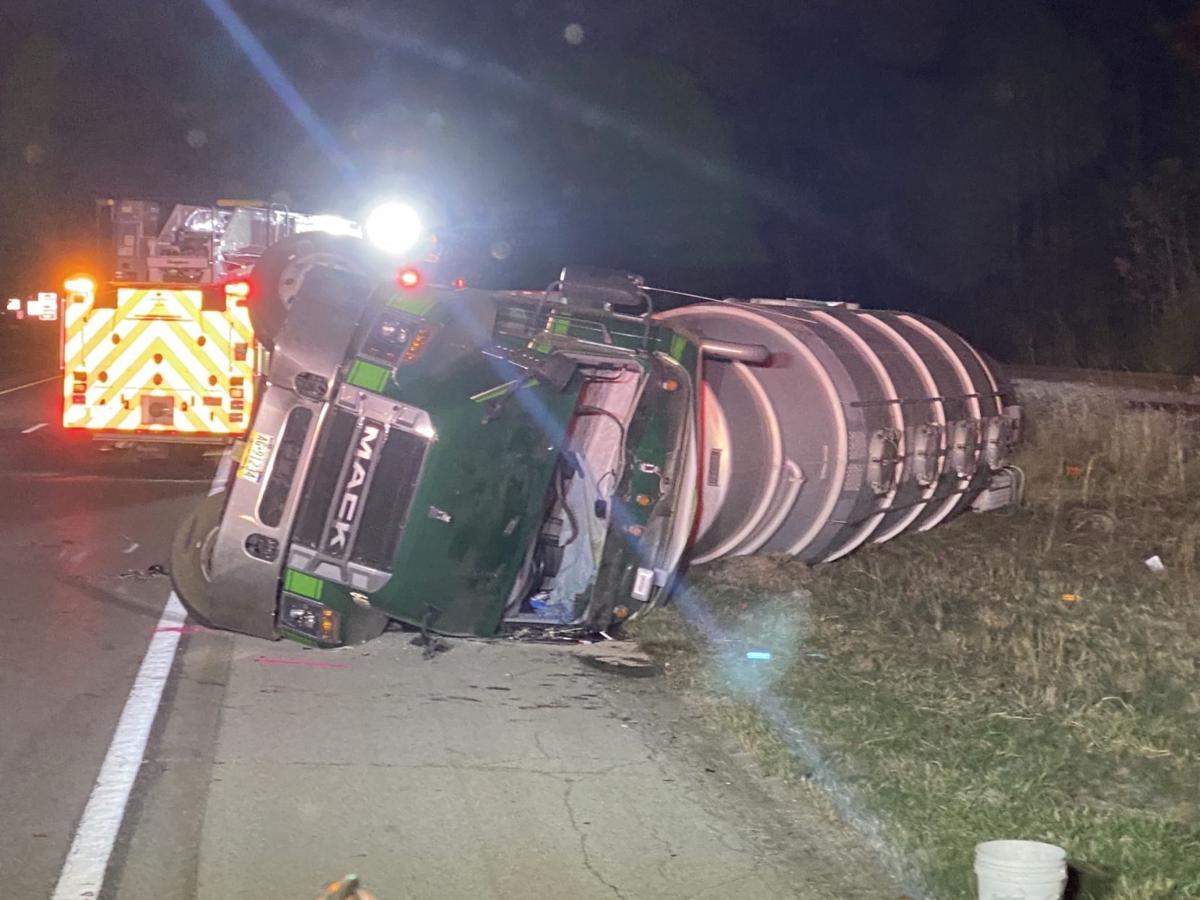 The driver was injured when his semi-truck rolled onto its side early Saturday morning on U.S. 31 north of Buchanan Street. 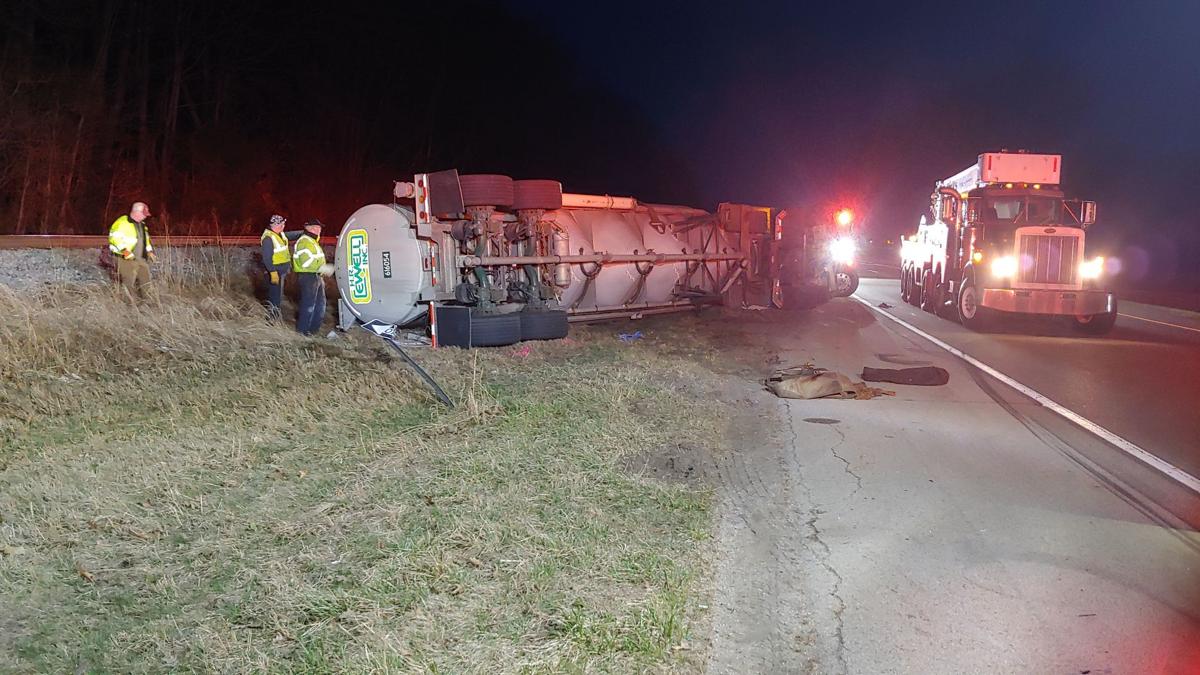 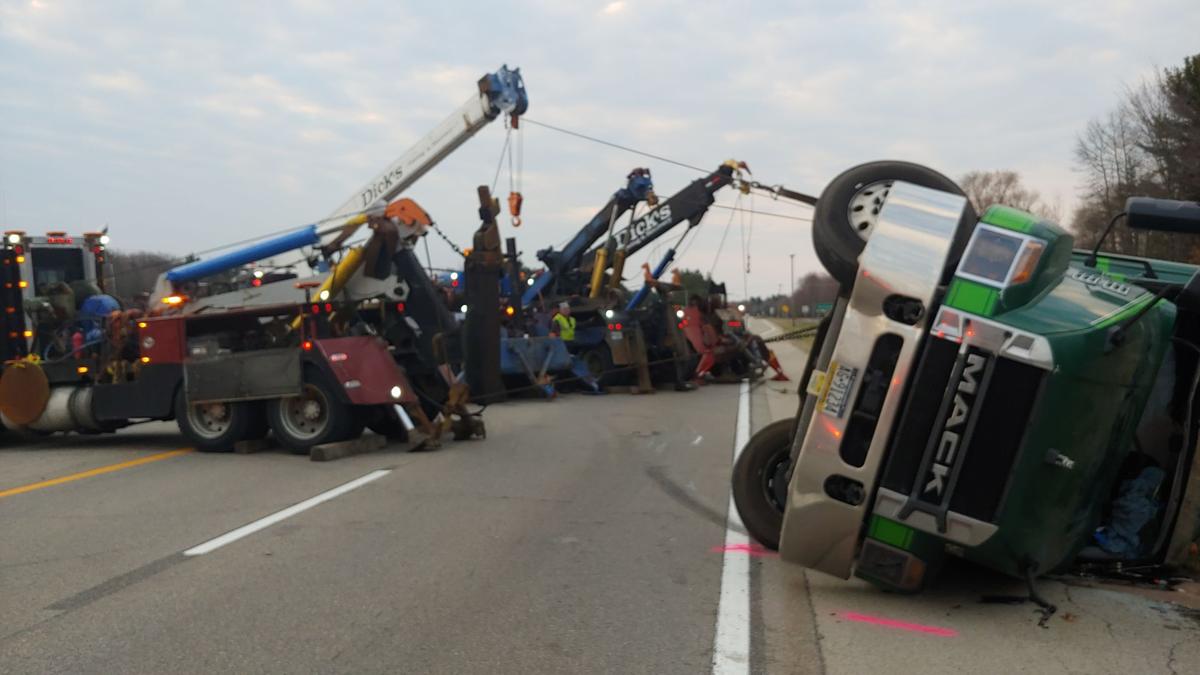 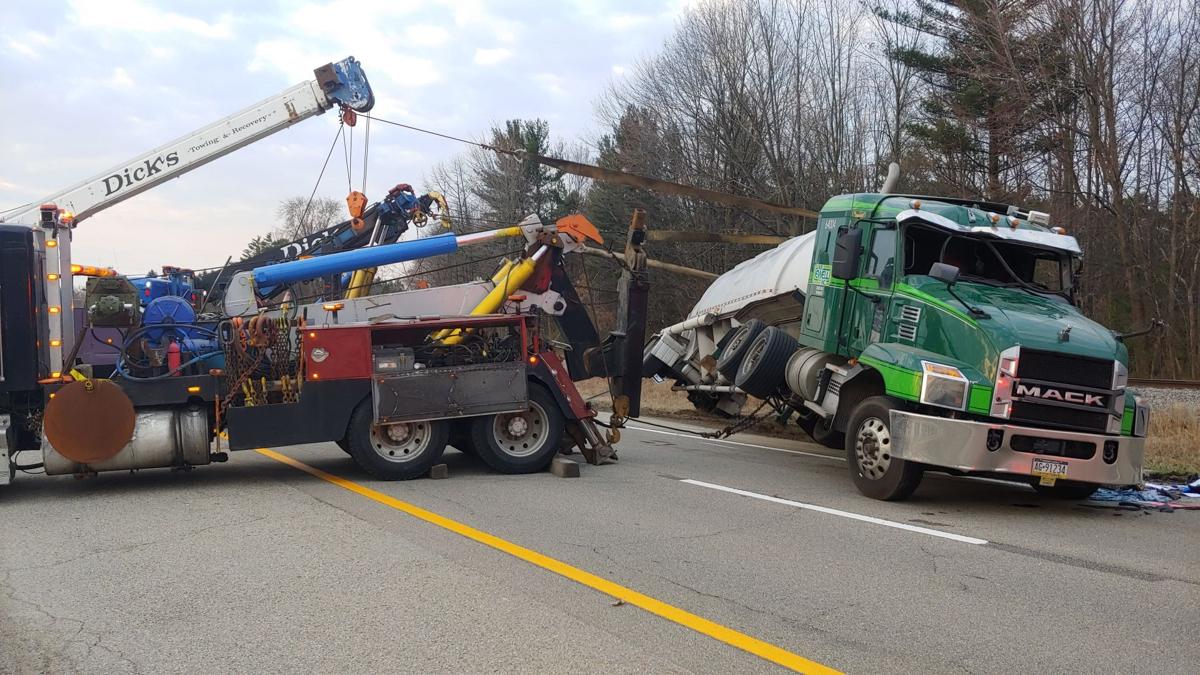 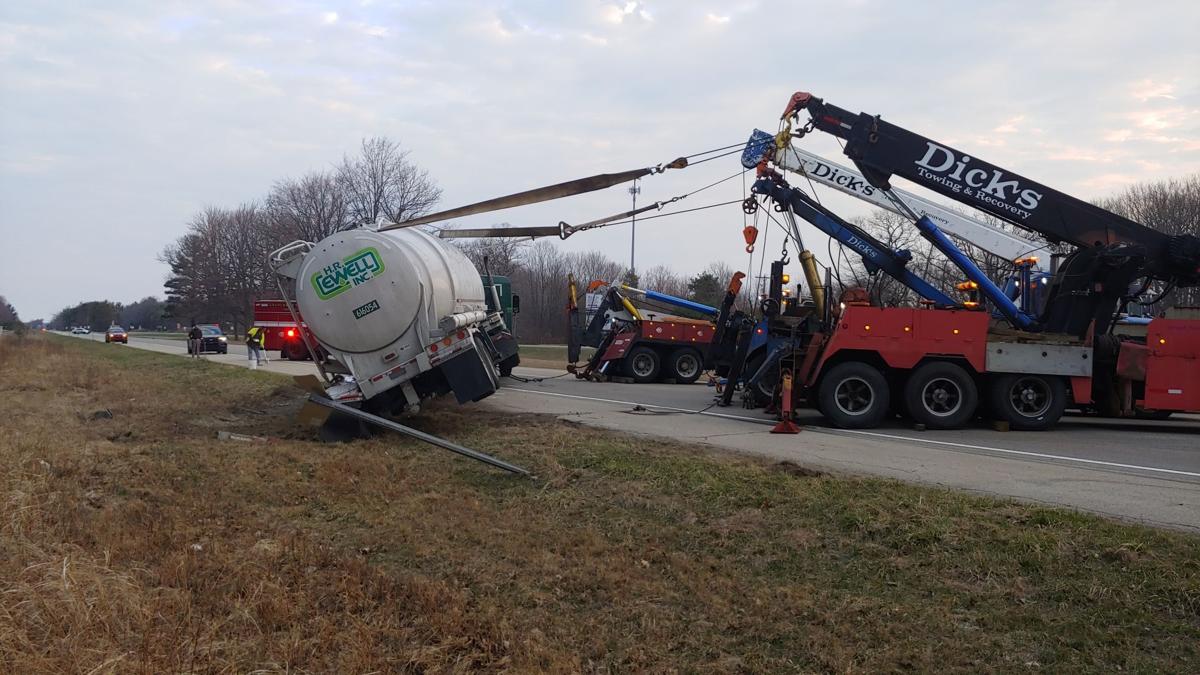 The driver was injured when his semi-truck rolled onto its side early Saturday morning on U.S. 31 north of Buchanan Street.

A semi-truck driver was injured when he rolled his vehicle early Saturday morning on U.S. 31 north of Buchanan Street.

The crash caused police to close one lane of the highway for several hours for the investigation, according to Sgt. Dennis Luce of the Ottawa County Sheriff’s Office. The entire highway in that area was closed for one hour for removal of the truck and trailer.

Emergency crews responded to the area shortly after 4:30 a.m.

Luce said that the investigation revealed that a 39-year-old Chesapeake, Virginia, man was driving a 2020 Mack truck hauling sugar in a dry vault trailer. For an unknown reason, the truck crossed the median and southbound U.S. 31 lanes before rolling onto its side on the shoulder of the road.

An ambulance transported the driver to Mercy Hospital in Muskegon, where he was listed in stable condition.

The crash remains under investigation by the Sheriff’s Office.