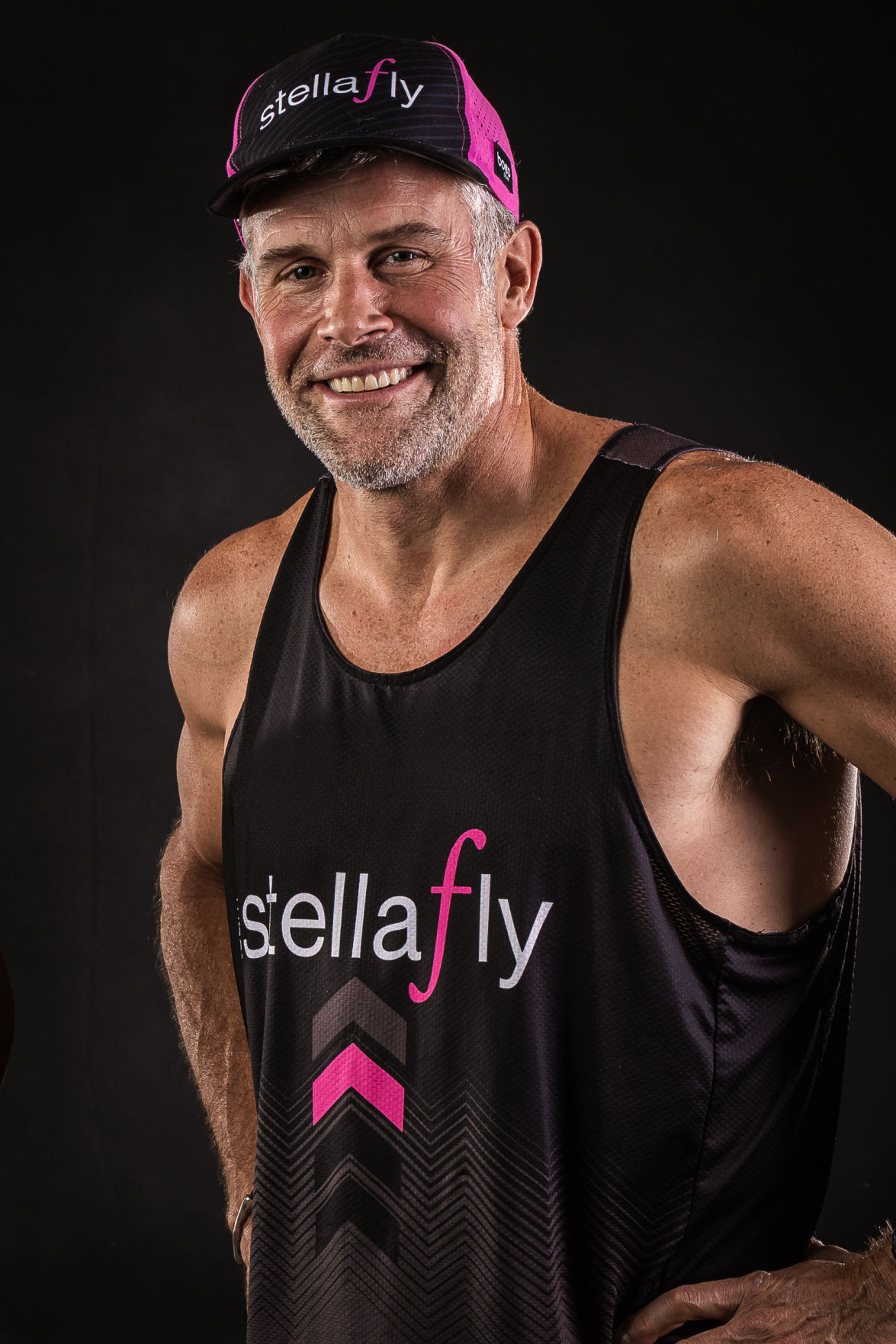 Paul McMullen, 49, of Grand Haven, died in a skiing crash in Northern Michigan on Thursday. 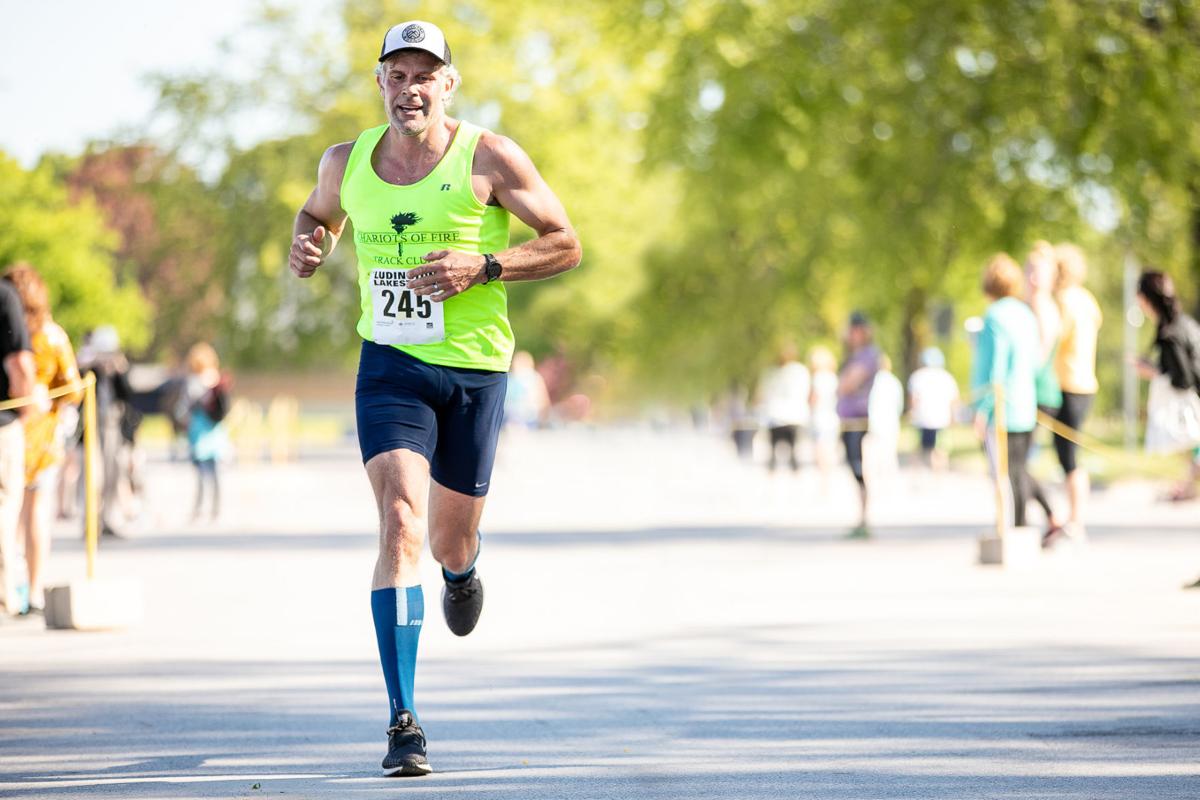 Paul McMullen competes in a race wearing his Chariots of Fire Track Club jersey. McMullen died in a ski accident on Thursday.

Paul McMullen, 49, of Grand Haven, died in a skiing crash in Northern Michigan on Thursday.

Paul McMullen competes in a race wearing his Chariots of Fire Track Club jersey. McMullen died in a ski accident on Thursday.

McMullen’s death was confirmed by Team Stellafly, a multi-sport racing team that McMullen belonged to.

McMullen, 49, leaves behind a wife, Nuria, and three children.

A Cadillac native, he competed in the 1,500-meter run in the 1996 Summer Olympics in Atlanta.

More recently, he was the founder and coach of the Chariots of Fire Running Club. Many of the club’s families reacted with great sadness to the news of McMullen’s passing.

“Paul was a huge influence on my kids, for their self confidence,” said Spring Lake’s Geoff Oosting, whose sons, Corbin and Nolan, were charter members of Chariots of Fire. “He was always positive, always upbeat, with a huge smile on his face. He let kids be themselves, whether that was goofy, wacky or super serious.

“He instilled confidence in both Corbin and Nolan, so they pushed themselves to be better. Everyone wanted to impress Paul, to get that high five at the end of the day.”

McMullen’s loss will be felt bitterly by the local running community as many of his young athletes will participate in the AAU National Championships in Ypsilanti this weekend.

“Paul was the most humble and selfless person you can ever imagine,” said Shelly Hammond, whose children were Chariots of Fire members. “He would go out of his way to do anything for anybody at any time. Adults today are always busy on their phones, but Paul wasn’t that way. When he was with the kids, he was fully invested in everything they were doing. He knew each child, their strengths and weaknesses. He had a real gift.”

“Jonah and Micah are a little older, so they handled it more stoically, but Luka was upset,” Hammond said. “He and Paul were very close. It’s especially hard because tomorrow, Luka has to go out and run in the AAU National Championships. It’s going to be really tough, but we’re still going to go.”

McMullen, who enlisted in the U.S. Coast Guard at age 29 and served as a surface swimmer and Federal Boarding Officer, broke the stereotype of the arrogate elite athlete.

“Whenever you were with Paul, it’s always, what could he do to encourage you, or to help you,” said Aaron Zuelke, a teacher at Spring Lake Middle School who trained and competed with McMullen. “You’d never know he was this elite athlete unless you Googled him. He was just a super encouraging guy. If you hung out with Paul, you always came away feeling better about yourself.”

Zuelke remembers the first time he met McMullen, at the starting line of a race in Grand Haven.

“Here’s this guy standing there looking like a Greek god, and we were like, ‘who the heck is this guy?’” Zuelke said. “It turns out, at the time, he was training for his second attempt at the Olympics. He took off like a shot, and we’re all thinking, ‘he’ll fade, we’ll catch him.’ We find out later, he’s literally the best 1,500-meter runner in America and one of the top 10 in the world.”

The Tribune recently featured McMullen in an article about an ice carousel he created for his running club on Spring Lake’s Petty’s Bayou. That article includes a video of McMullen talking about the carousel.

Sending Rakhi with Sweets to Ludhiana at Low Cost is much easier from our online store and do get Same Day Delivery of your purchase. Celebrate the festival of Brother-Sister love with spectacular Rakhi Gifts by ordering from our e-store.