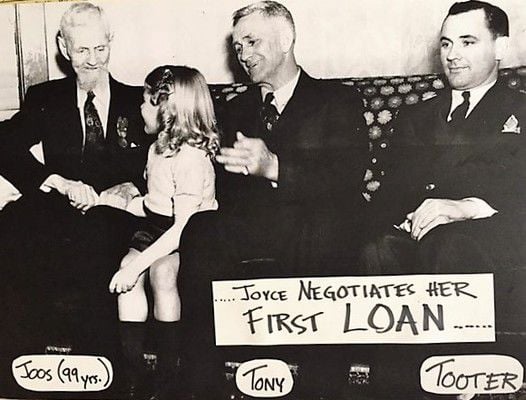 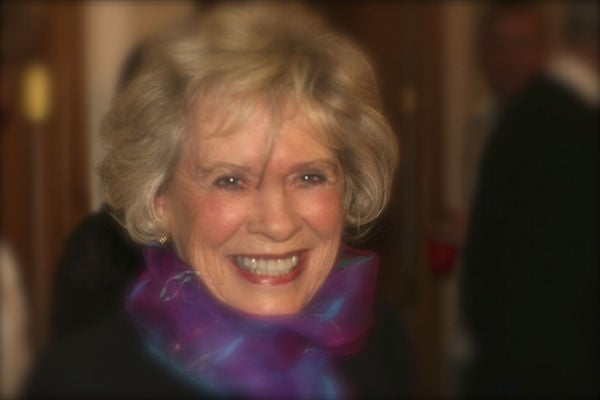 How does one write a “history” of the last 150 years in a few short paragraphs? As a longtime resident of Spring Lake, I was asked to do just that by my friend, Marie Havenga, stellar reporter for the Grand Haven Tribune.

I decided to use my Verplank family’s experiences as a background in the path to destiny of the beautiful village of Spring Lake, Michigan. My great-grandfather, Joos Verplank, wrote his memoir in 1921. His courageous story begins in August 1849, describing the scene on the beach in Grand Haven while being carried ashore by his dad:

“It was dark when we arrived, and the crew pitched our luggage onto the shore. Father carried the four children one by one from the boat to the shore. Looking about, he found some tanbark, which he set up as a sort of shelter. However, as it soon began to thunder and lightning, he found an old barn to shelter us from the rain.”

The lumber industry in West Michigan began to take shape in the 1840s, and my great-grandfather described his father’s first available job rafting lumber: “He earned a dollar a day, and we would have gotten on fine, but father was not used to heavy work (having been a shoemaker in the Netherlands), and in a short time was very ill with dysentery.”

Joos’ father soon found work with a shoemaker. He had the entrepreneurial instinct and quickly branched out on his own, assuming responsibility for the larger community that had supported him and his family.

In the village of Mill Point (Spring Lake), Jabez Barber and Richard Mason built the Barber Mill on Spring Lake in 1844, and that same year built a small building that became known as Barber School near the mill. The building, which served as a school, church and meeting hall, was built on open land prior to the time that streets were well defined.

By 1849, Spring Lake Township was incorporated and the village of Mill Point was platted. The first election of township officials was held in Barber School in 1849.

The important Interurban Bridge was built in 1866 (and reinforced in 1903). It was used for pedestrian and vehicular traffic as well as Interurban trains.

The village of Spring Lake was incorporated and the plat filed on March 4, 1869.

Barber School was moved to the Cutler and Savidge Mill on Spring Lake, where it served as an office building and later as headquarters for the first Spring Lake Yacht Club. The Spring Lake Heritage League purchased the old school in 1987 and moved it to its present location at 105 W. Exchange St., where the village and township of Spring Lake hold their monthly meetings today.

My great-grandfather, Joos Verplank, fought in the Civil War for three years – unlike Hunter Savidge, who awarded Jay McCluer his log home on Mason Street as partial payment for substituting for him in the Civil War, which was a common practice at the time. Hunter Savidge was a well-liked community leader nevertheless, serving as village president in the 1870s. He built a much larger home in 1871 on the corner of Liberty and Cutler streets, where I had dinners with owner Bill Loutit and his wife in the 1950s, before the home was razed in the 1960s. All that remains are the large brick gate posts on Cutler Street.

Joos Verplank was elected marshal of the city of Holland from 1873 to 1876, when he was elected the first Democratic sheriff of Ottawa County. He moved to Grand Haven and was elected sheriff again in 1878, this time on the Greenback ticket.

When Joos lost in 1880, he had a family of five boys, including my grandfather, Tony Verplank, who was born in 1877. Joos bought an inexpensive farm a few miles east of the village of Spring Lake. The farm was full of pine stumps and the land poor. But he insisted, “by hard work we made a good living.” However, after two decades on the farm and four more sons born, Joos moved into the village.

Of Joos’ nine boys, only my grandfather stayed in Spring Lake to raise his five sons, including my father, Vernon Verplank, born in 1907. Grandpa Tony made a good living in the ice, coal and dock business, and brought four of his sons into the business, which was renamed the Verplank Dock Co. many years later, celebrating its centennial in 2008.

Great-grandfather Joos Verplank was the oldest living Civil War veteran in Ottawa County when he died in December 1943, four months shy of his 100th birthday.

“In the Path of Destiny: A History of Grand Haven, Spring Lake, Ferrysburg and Adjoining Townships” by Dr. David Seibold provided historical facts, as well as “Breaking Glass – Broken Barriers: Voyage of an Entrepreneurial Spirit,” my memoir published last year.