Get to know the Grand Haven City Council, BLP candidates 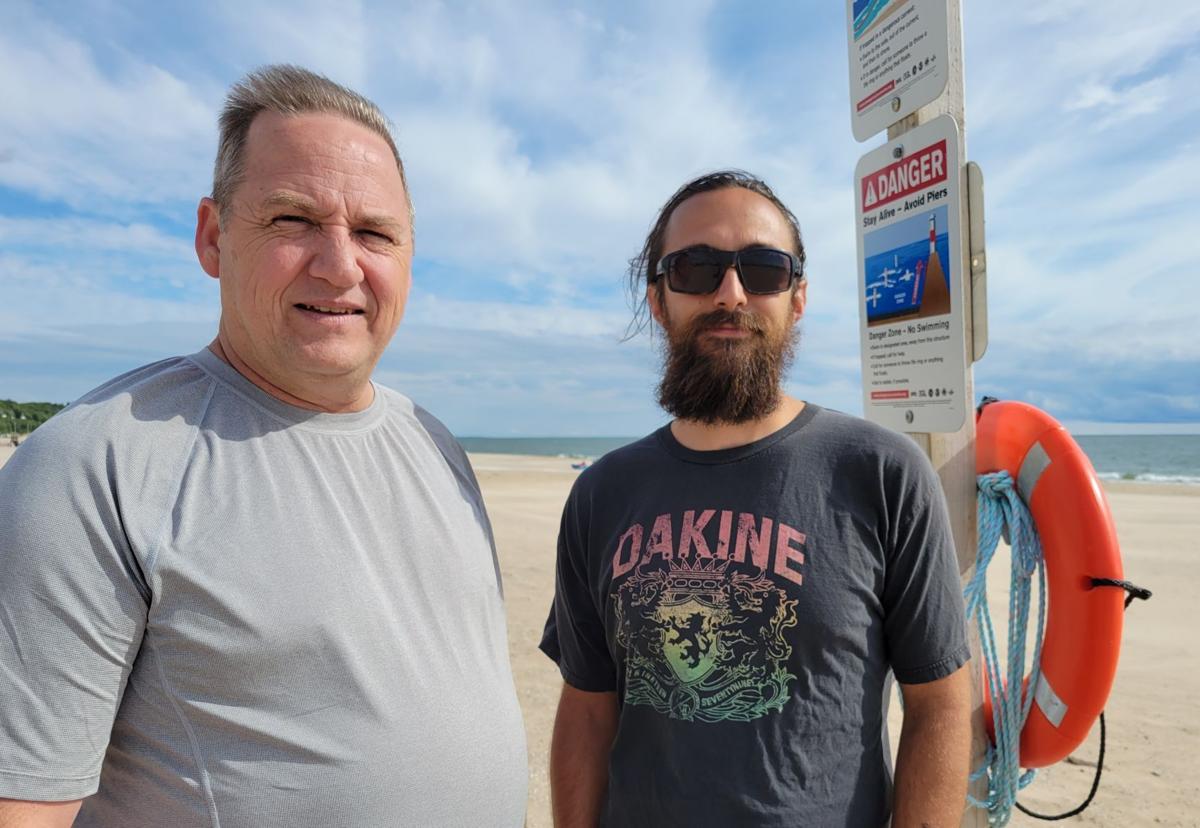 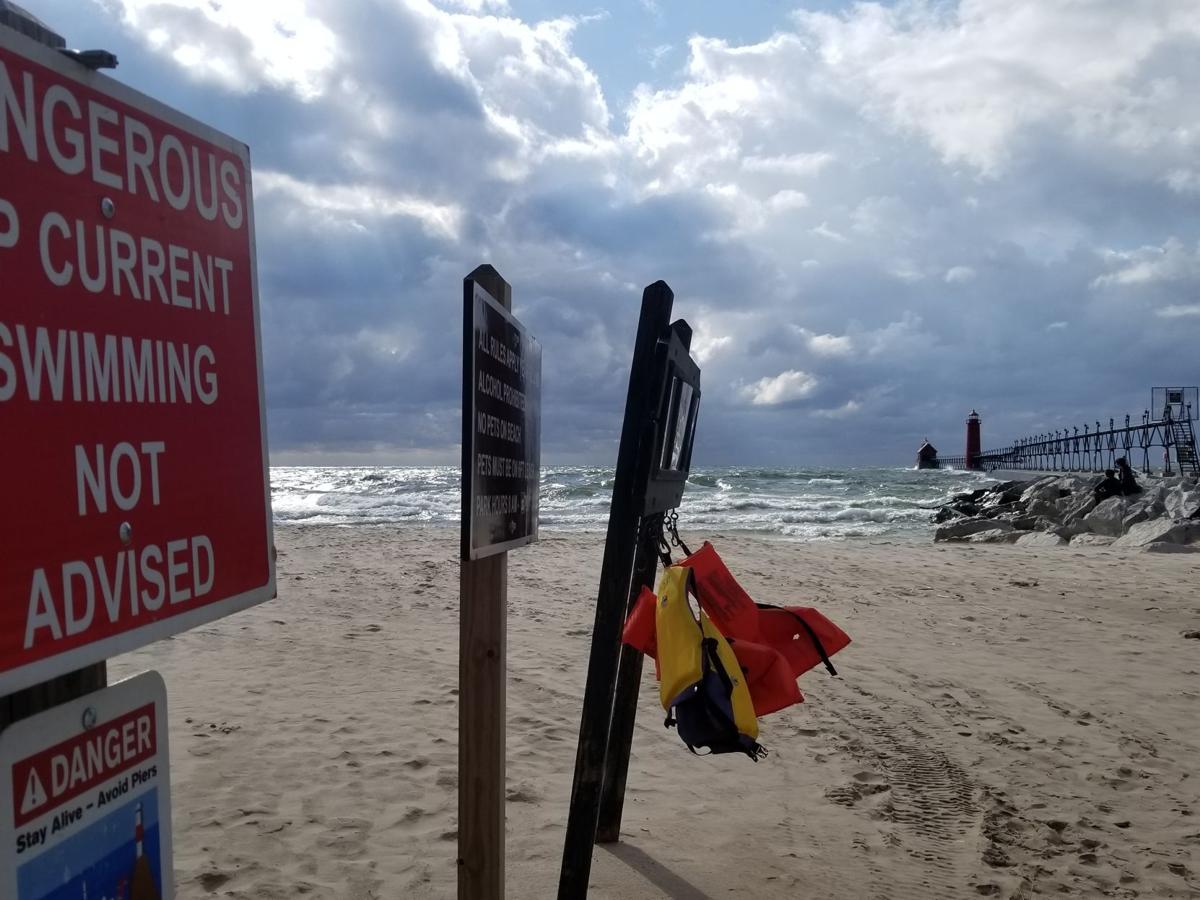 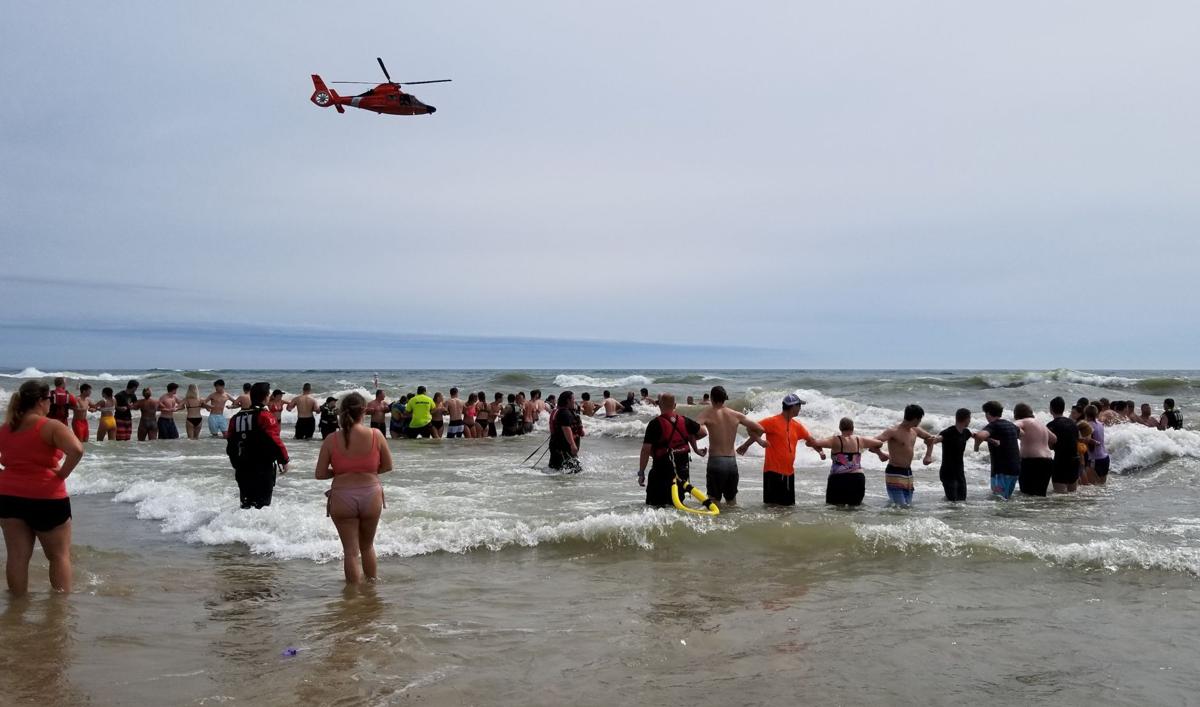 A Coast Guard helicopter flies over human chains during the search for a missing man off Grand Haven State Park in August 2018. 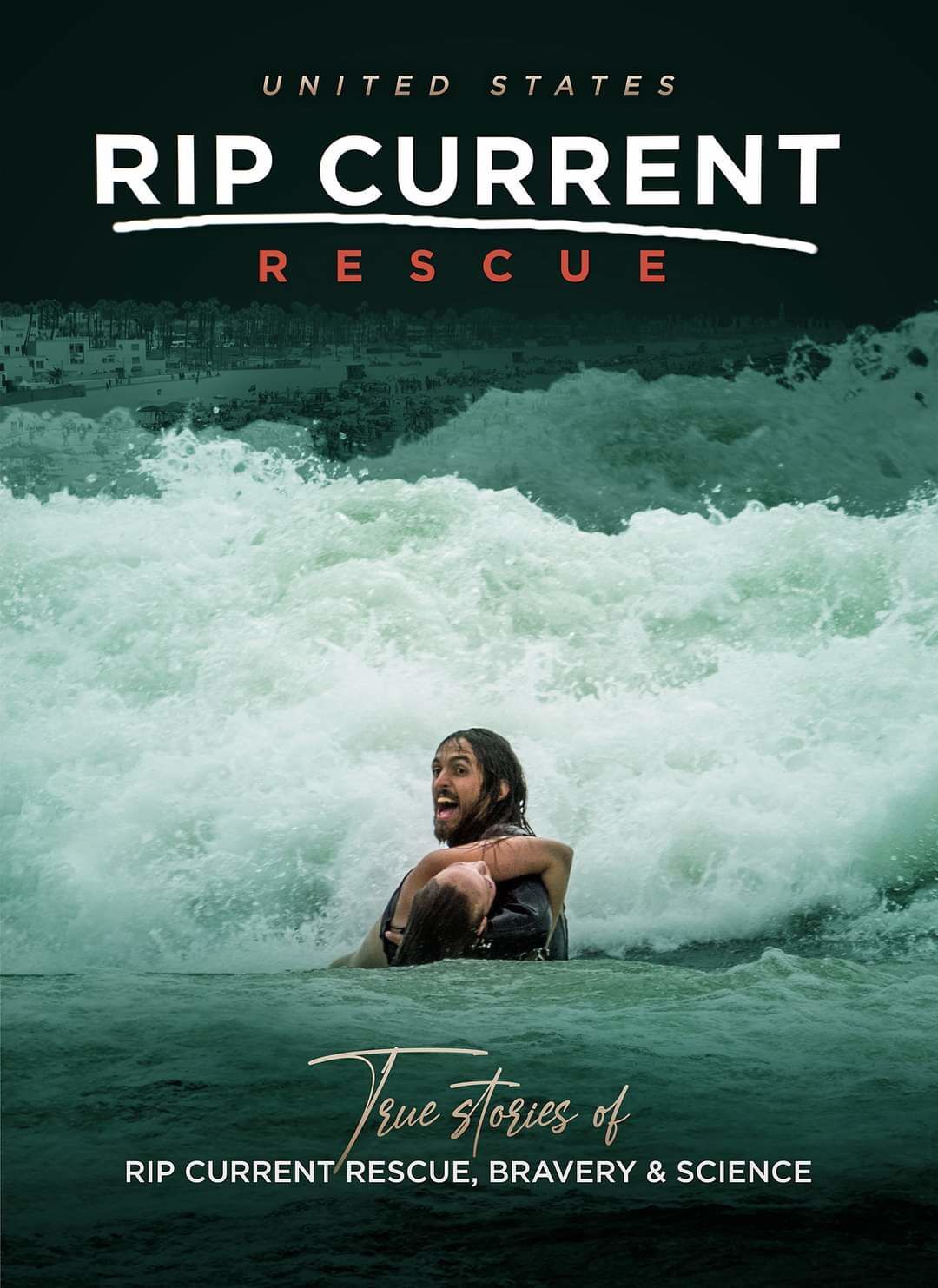 A Coast Guard helicopter flies over human chains during the search for a missing man off Grand Haven State Park in August 2018.

How many more tragedies will it take before “flip, float and follow” becomes as commonplace as “stop, drop and roll”?

And that’s why he is working so hard on water safety education and awareness.

Benjamin stepped in to help when Australian filmmaker Jason Markland reached out while working on a rip current documentary specific to the United States. Markland was searching for Great Lakes drowning statistics, Great Lakes dangerous currents dynamics and rip current rescue stories that were captured on film by bystanders.

The GLSRP consulted with Markland to provide all of the above during the COVID-19 pandemic.

Markland’s documentary reveals why the Great Lakes are a hotspot for drownings, despite being hundreds of miles from an ocean.

“Rip Current Rescue” is now available to rent on Vimeo for $3 for a 72-hour streaming period. You can watch it here: vimeo.com/ondemand/ripcurrentrescue /559988160.

About a third of the 60-minute documentary features stories from the Great Lakes. Several of the interviews, photos and video are based on events that took place at Grand Haven State Park.

The Grand Haven portion of the documentary focuses on the rescue of two teen girls in 2015, and the human-chain rescue attempts and drowning deaths of two men on the day after the close of the Coast Guard Festival in 2018. Local people interviewed for the documentary include surfer Zeb Boeskool, photographer Mike Dixon and Grand Haven Tribune reporter Becky Vargo.

Other stories in the documentary are from California, Florida and Mexico.

“Let’s hope the documentary has a great impact and helps save lives,” Markland said.

The filmmaker said the Australian family who funded the production has been impacted by their own rip current tragedy.

Nine years ago, Markland produced “Rip Current Heroes,” a documentary about the water conditions around Australia. That can be seen on YouTube at youtu.be/z5UUPrg5VJ0.

A “Great Lakes Dangerous Currents” explainer video was also made available recently by GLSRP. It is available on YouTube at youtu.be/71D8Y8YlsRA.

The Zac Foundation provided funding for the production of the video.

“On a national level, there is no common sense when it comes to water safety,” Benjamin said. “It’s common sense that if your clothes catch on fire, you stop, drop and roll.”

The water safety side of that is not so common.

“We did 900 water safety presentations in schools in seven of the eight states on the Great Lakes,” Benjamin said. “In a survey we did with the students, well over 95 percent responded that they know how to swim.”

Despite that, less than 5 percent of them know the drowning prevention strategy of flip, float and follow, he said.

“That should set off an alarm,” Benjamin said. “More children are likely to die drowning than in fires, tornadoes, from school shooters and earthquakes combined.”

According to the World Health Organization, drowning continues to be a neglected health issue, he added.

Benjamin pointed out that two drownings and two near-drownings occurred in Lake Michigan this past weekend. A 9-year-old girl died after being pulled from the water at Zoo Beach in Racine, Wisconsin, on Saturday. Five minutes later, a 17-year-old boy was rescued 200 yards off Racine’s North Beach; he was last known to be in critical condition.

Later that evening, at the Washington Park Beach in Michigan City, Indiana, two family members were hit by a wave and pulled into deeper Lake Michigan water. Two were rescued. The juvenile’s body was located almost an hour later and she was pronounced dead at a nearby hospital.

There have been 30 drownings in all of the Great Lakes so far this year, and 13 in Lake Michigan alone, as of Monday. A 58-year-old man lost his life in Grand Haven on May 18 when he either fell or jumped off the pier.

According to Benjamin, 2020 was the deadliest year on Lake Michigan since the GLSRP began tracking the Great Lakes drowning statistics 11 years ago. Lake Michigan had 56 drowning incidents in 2020.

Both the Australian documentary, the U.S. documentary and the accompanying education programs are all funded by donations.

“Incidentally, none of us take a fee for producing any of the rip current education documentaries or resources,” Markland said. “We direct every cent raised back into beach safety education, and it’s been that way since we commenced our rip safety projects almost nine years ago.”

Benjamin, who also has a “day job,” noted that the Great Lakes Surf Rescue Project is also in need of funds to keep its operation, media information and educational arms going. Anyone interested in donating to keep the awareness organization afloat can go to the GLSRP website at glsrp.org/donate/.

As a veteran surfhead here I'm thankful to see more info put out to those who haven't drowned yet.Keep up the great work.