If you need to purchase a subscription.
You are the owner of this article.
Edit Article Add New Article
Home
Obituaries
Classifieds
Entertainment
Lifestyles
News
Police/Fire
Opinion
Sports
Photo Galleries
Share This 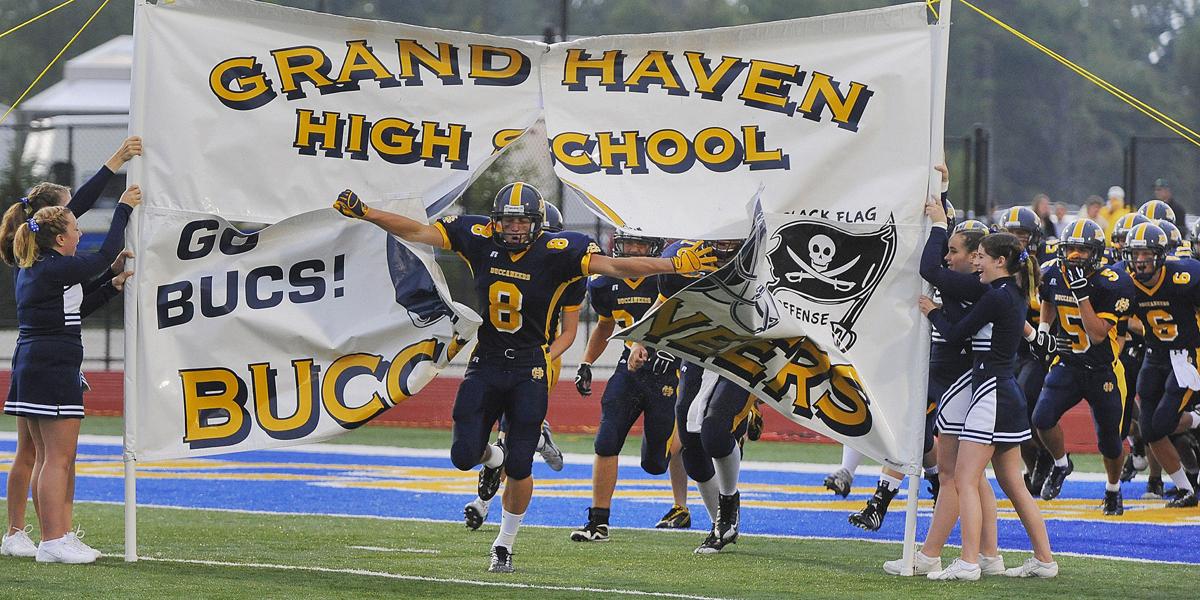 Members of Grand Haven's 2009 football team run onto the field during a home game. 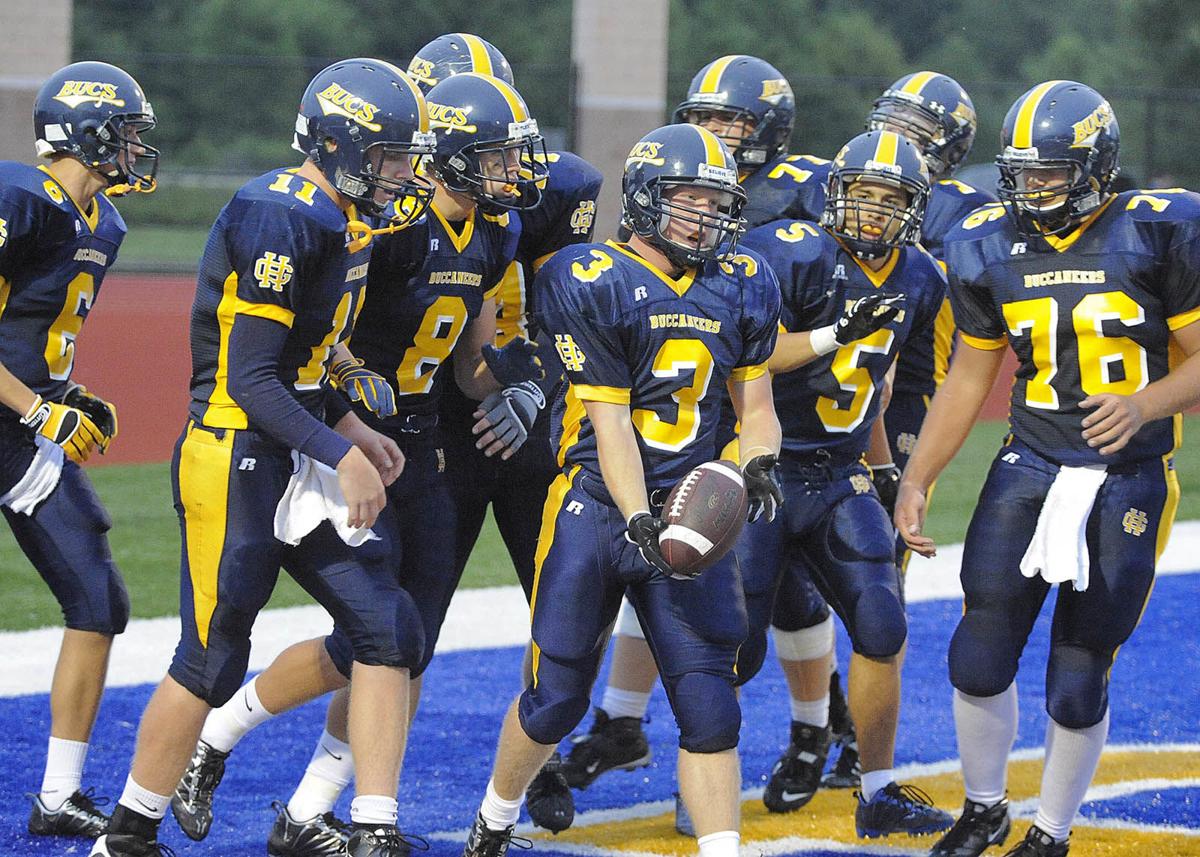 Logan Cuddington (3) and teammates celebrate scoring a touchdown in their opening game against Traverse City West.

GRAND HAVEN — Tonight, the Grand Haven football team will play in their first district final football game since the 2009 team took on Rockford. The 2009 team was the first Grand Haven team to make the playoffs since 1999, so these two teams are similar in the way they ended long playoff droughts. How they got there was very different.

The 2009 Buccaneers came into the season with Bryan Kiel as their quarterback. Kiel was considered to be a Division 1-caliber quarterback. Three plays into the first game of the season, Kiel injured his foot, putting him out for the season. That’s where junior quarterback Adam Poel came in.

Does the recent surge in the number of coronavirus cases in some states give you fear that the pandemic will rebound in Michigan?