Saturday's Tribune not delivered due to transportation issues 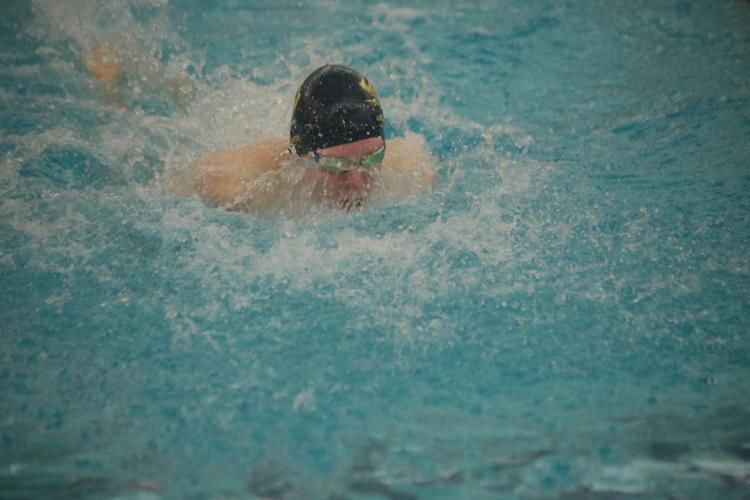 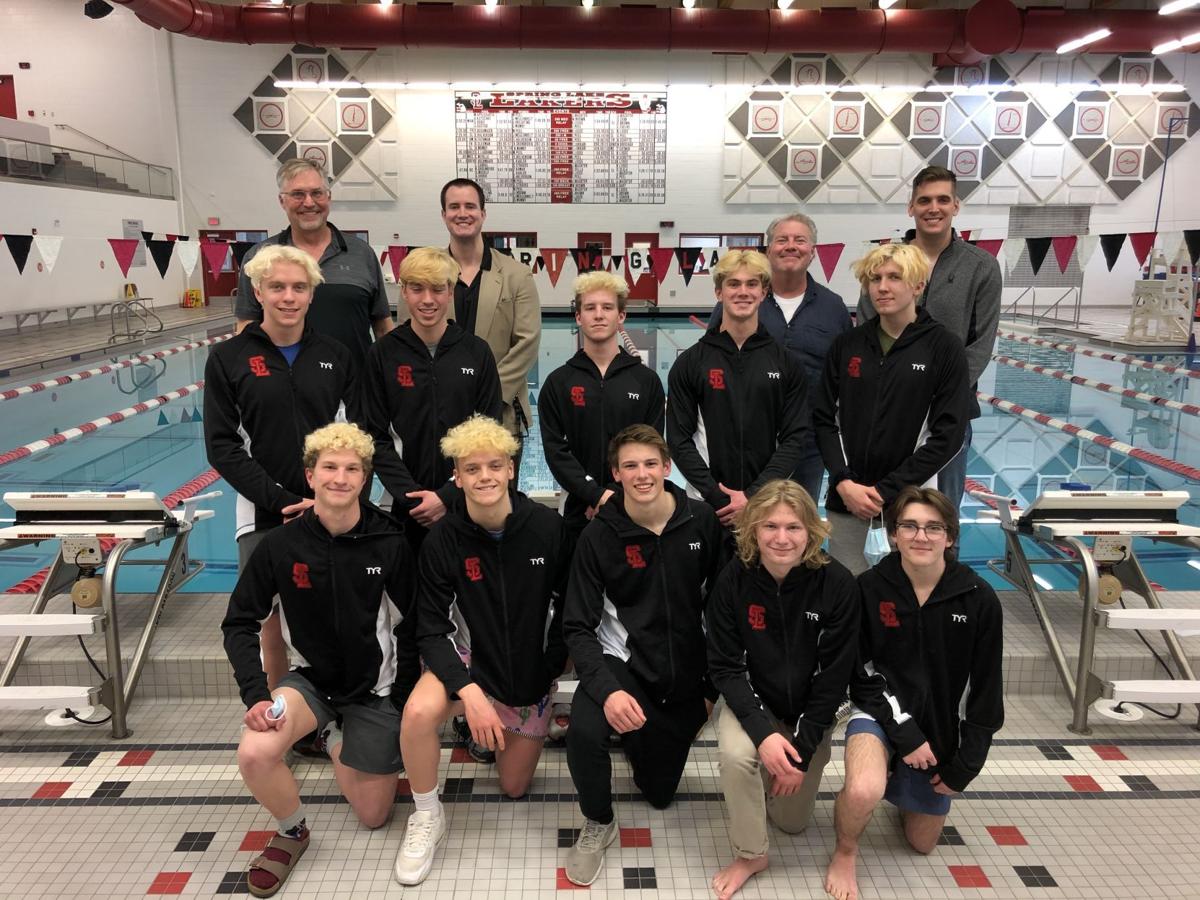 Before both teams took home top-10 finishes at last month’s state finals, a pair of solid swims at the conference swim meets for Grand Haven and Spring Lake yielded a number of all-conference honors.

In total, eight swimmers had podium finishes at the OK Red and OK Rainbow meets, which was the benchmark for selection. Not all members of the OK Blue have a swim program, which moves the Lakers into the Rainbow alongside Hamilton, Holland, Holland Christian, Mona Shores and Zeeland.

For Grand Haven, three swimmers earned all-conference honors in the OK Red. Senior brothers Michael and Thomas MacDonald were among the Red’s top overall swimmers and earned individual podiums, while junior Colin Kelly was third in the 100-yard freestyle and part of the Buccaneers’ relay teams.

Overall, the Bucs were third in the conference behind West Ottawa and Hudsonville – Grand Haven topped the Eagles by 18 points at the state meet, while West Ottawa was second in the state.

Brown was second in the state meet in two different events, while the team finished second in the medley relay and 200-yard freestyle relay.

With Wachter earning all-state honors as a freshman, there could be a little buzz surrounding 2022’s team.